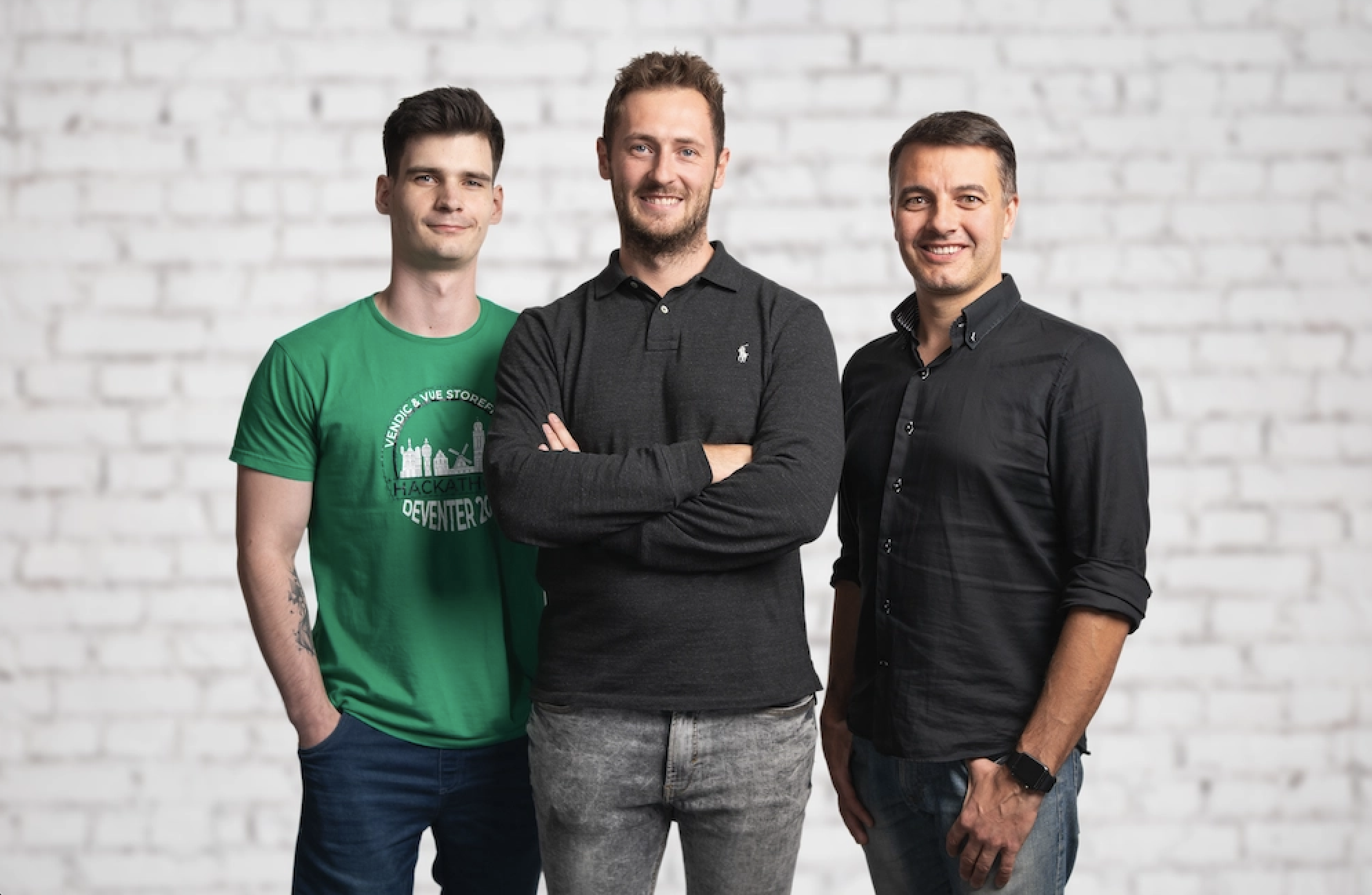 Y Combinator is the best startup accelerator. Airbnb, Stripe, Dropbox are just a few examples of companies that graduated from YC.
The project that we started at Divante and we are still actively supporting has just announced that it has completed the YC acceleration.

‍Vue Storefront is joining the elite group of companies playing in the top league of global startups.

We believe that there will be more such projects. Every day at Catch the Tornado we work with the best Founders to create another such a great company.

“Headless commerce” is a phrase that gets thrown around lot, but Vue Storefront CEO Patrick Friday has an especially vivid way of using the concept to illustrate his startup’s place in the broader ecosystem.

“Vue Storefront is the bodiless front end,” Friday said. “We are the walking head.”

In other words, while most headless commerce companies are focused on creating back-end infrastructure, Vue powers the front end, namely the progressive web applications with which consumers actually interact. The company describes itself as “the lightning-fast front-end platform for headless commerce.”

‍Big congratulations to the Vue Storefront Team (Patrick Friday, Filip Rakowski, Bart Roszkowski, and others!). You are on the right track to building an industry standard for eCommerce! Fingers crossed!

ps. You can read more about Vue Storefront at TechCrunch. 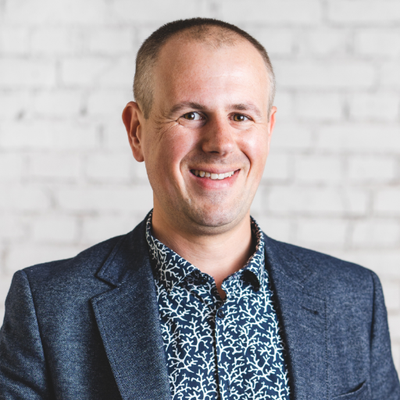 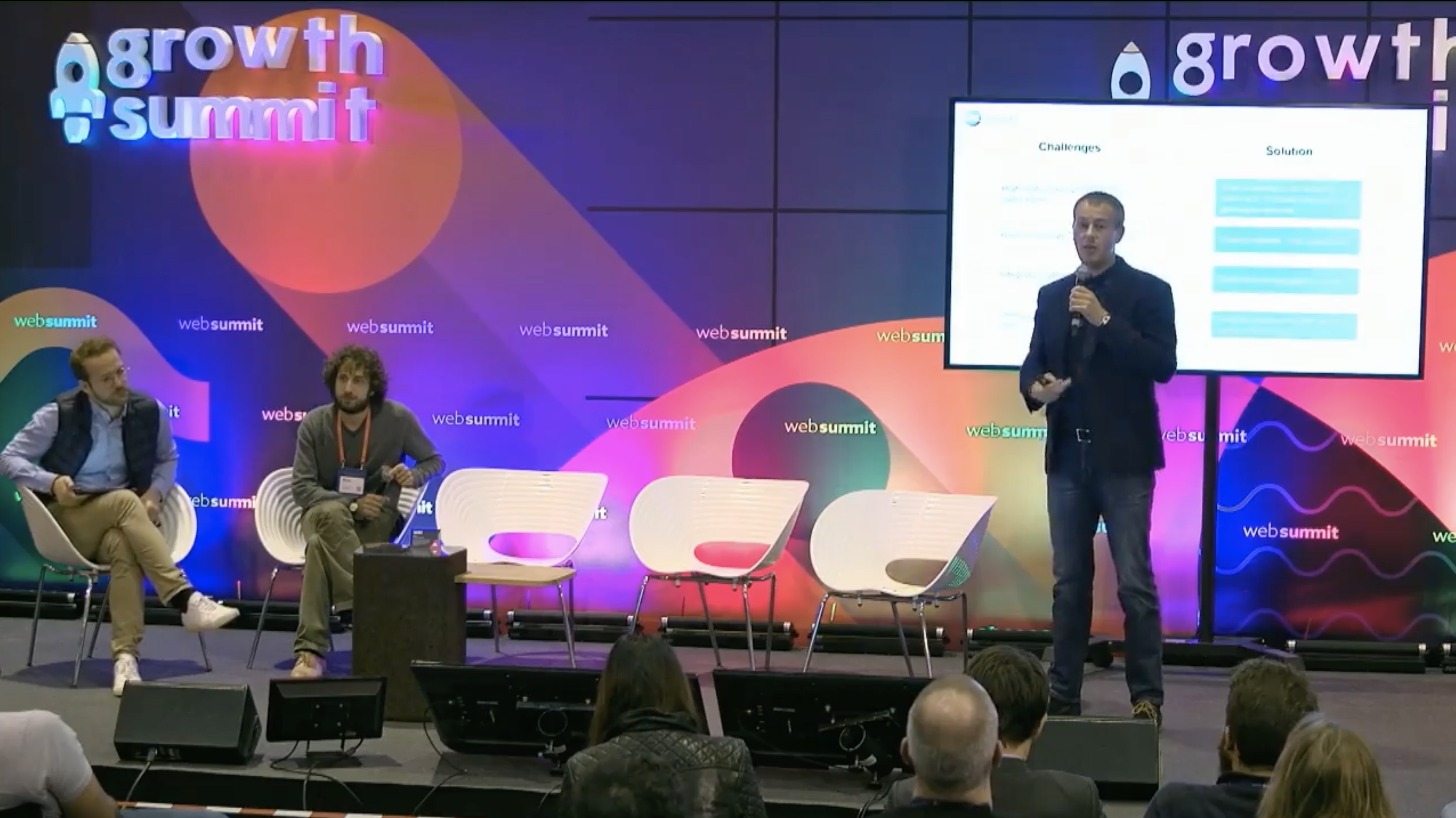 How to spin off the Product from the Agency